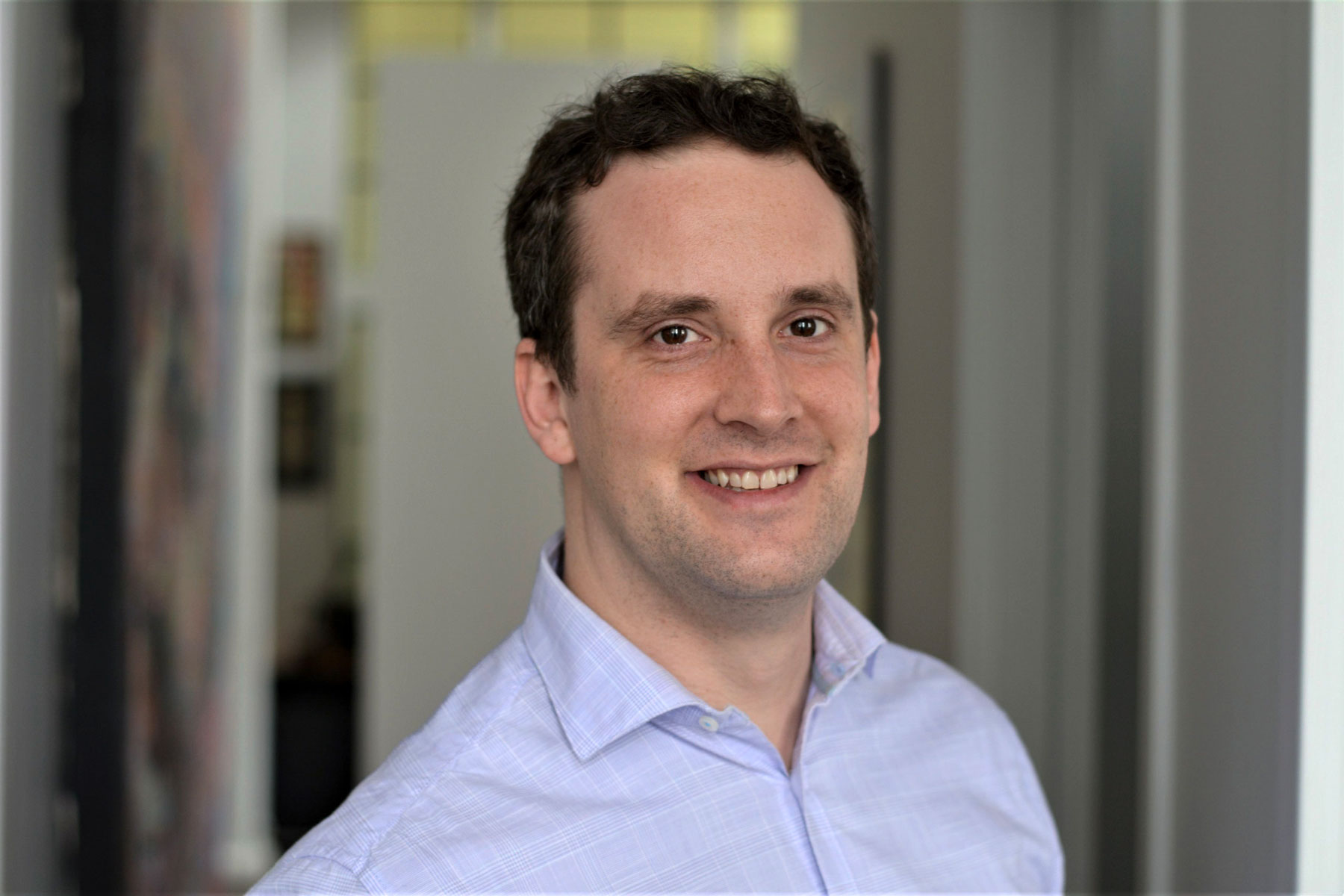 Martin Boersma is an associate at Taylor Oballa Murray Leyland LLP. Martin joined the firm in 2021 and is developing his entertainment and media law practice and as well as assisting on a range of corporate/commercial matters for the firm’s creative and entertainment adjacent clients.

Martin holds a B.F.A. with Distinction in Theatre Performance from Concordia University and an M.F.A. in Acting from the School of Drama at the New School University in New York City. Martin received his J.D. from Western University and was called to the Ontario bar in 2021.

Prior to becoming a lawyer Martin worked in the New York theatre and film industry as an actor, fight director, and stunt performer and taught in both Canada and the U.S.A. as an instructor with Fight Directors Canada. Martin continues to be engaged in the theatre and stage combat communities in Toronto and New York and enjoys rock climbing in his spare time.