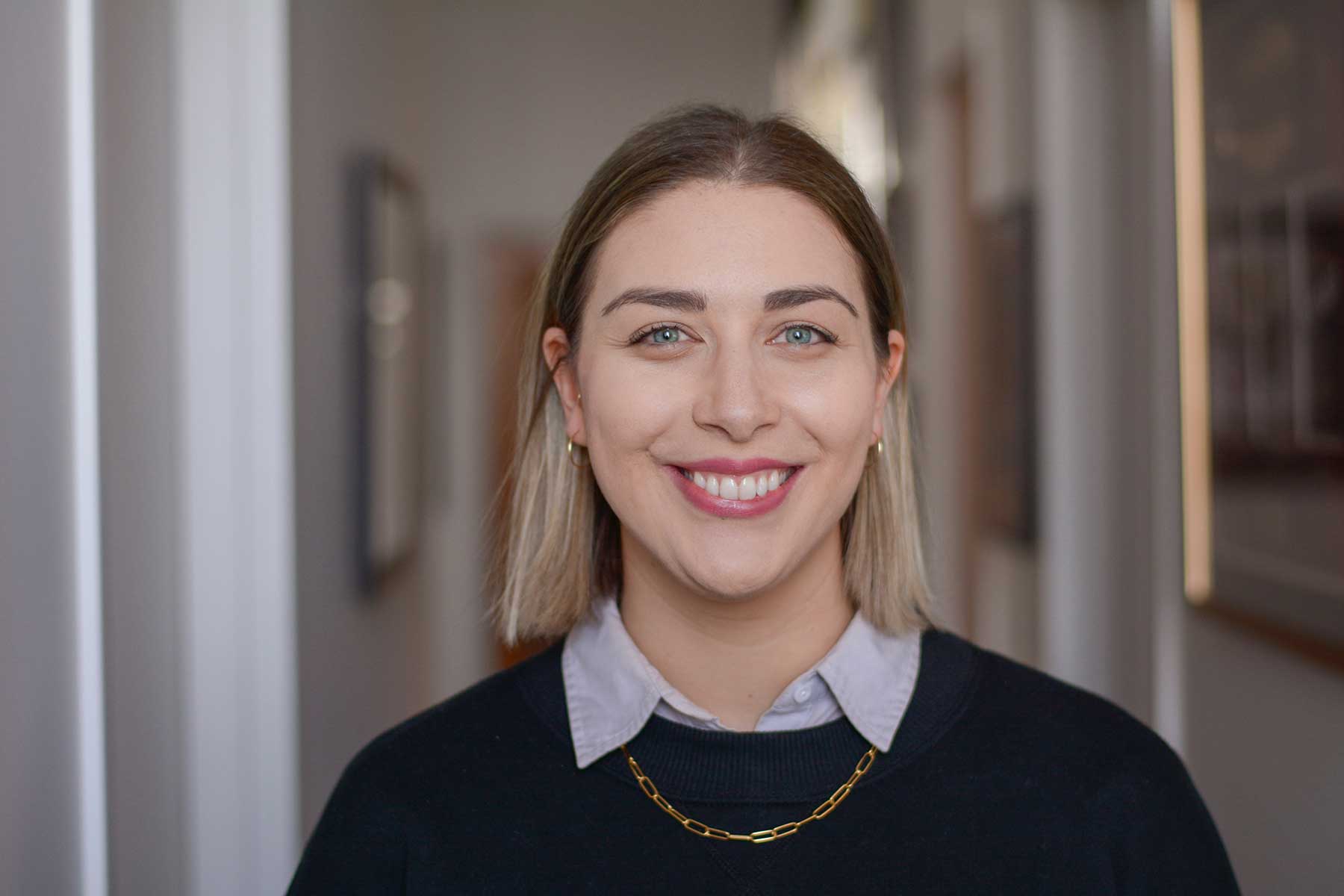 Tara Chown is an associate at Taylor Oballa Murray Leyland LLP. Prior to joining the firm, Tara was Legal Counsel, Business and Legal Affairs for an Oscar nominated, Daytime Emmy award-winning production studio. Admitted to the Ontario Bar in 2017, Tara practices entertainment and media law in the areas of film, television, music, and new media, representing creators, producers, studios, financiers, musicians, and authors.

Tara has acted as production counsel for original programming on networks such as Netflix, Disney, Nickelodeon, and Discovery. She has experience working with production, creative, and business affairs partners to negotiate, draft, and review the agreements necessary to develop, produce, and license original content from development through to post-production and exhibition, such as rights acquisitions, performer agreements, broadcast and distribution deals, and E&O insurance reviews for feature films and TV series, as well as, managing employment and labour issues, and advising on general corporate legal matters.

Tara is a member of the Canadian Bar Association, Women in Film & Television, and Women in Toys, Licensing & Entertainment. She earned a Juris Doctor at Western University and a Bachelor of Arts at Dalhousie University.

Outside of her practice, Tara enjoys golfing, attempting home renovation projects, and hanging out with her dog, Marbles.