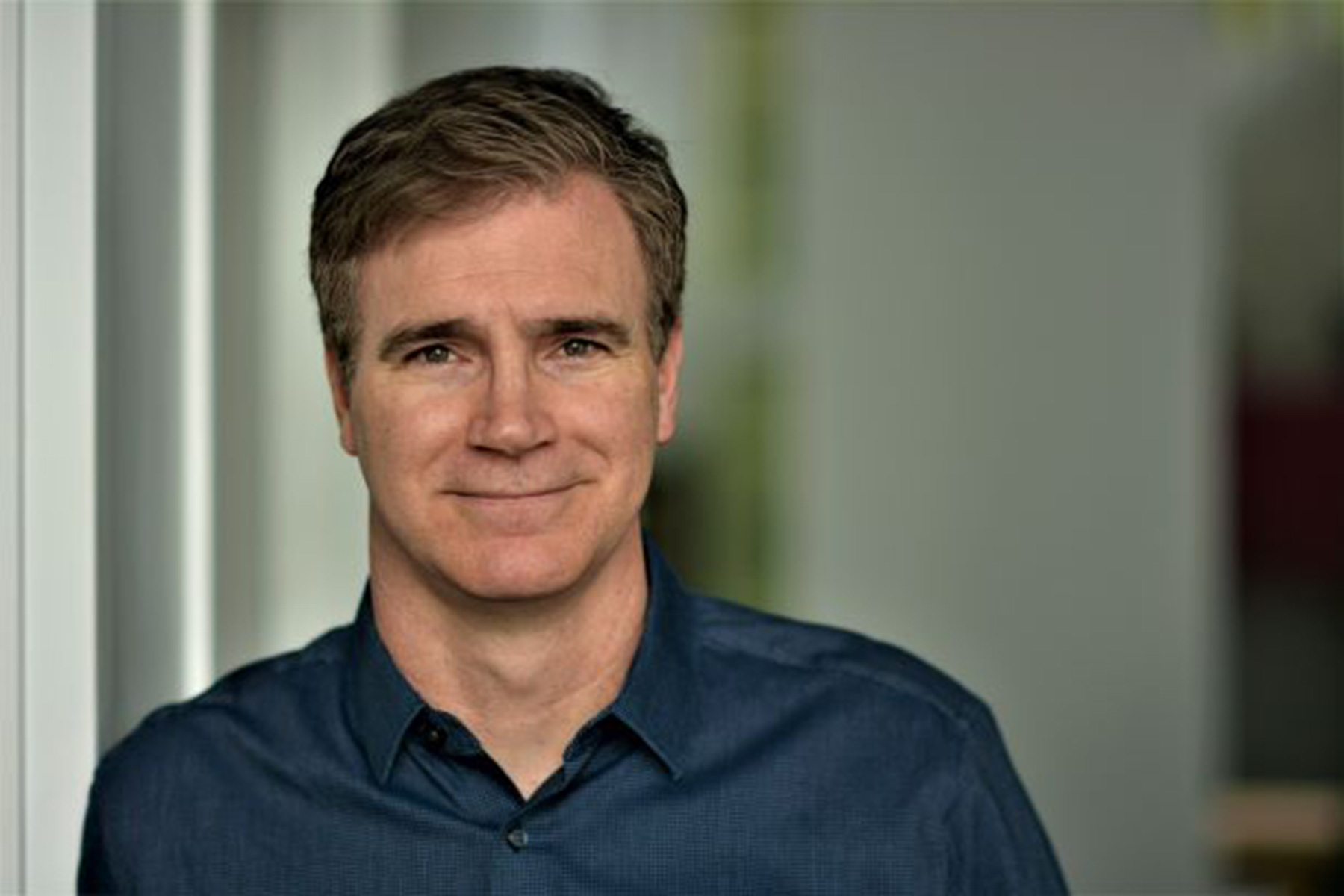 A working actor who used commercials to help pay his way through law school, Doug began his legal career as a trial lawyer in Toronto, “acting” for clients in the courtrooms while fitting in film and TV roles and, at night, performing sketch and improv comedy. In 2002, with some of the producers, directors and actors he’s worked with as his first clients, Doug launched his entertainment law practice and hasn’t looked back.

Doug’s unique perspective on “the business” has been a great asset for his clients, allowing him to more quickly understand what each side wants/needs, to keep creative momentum flowing and to get deals done. Doug is also a contributing writer to Playback and Broadcast magazines.