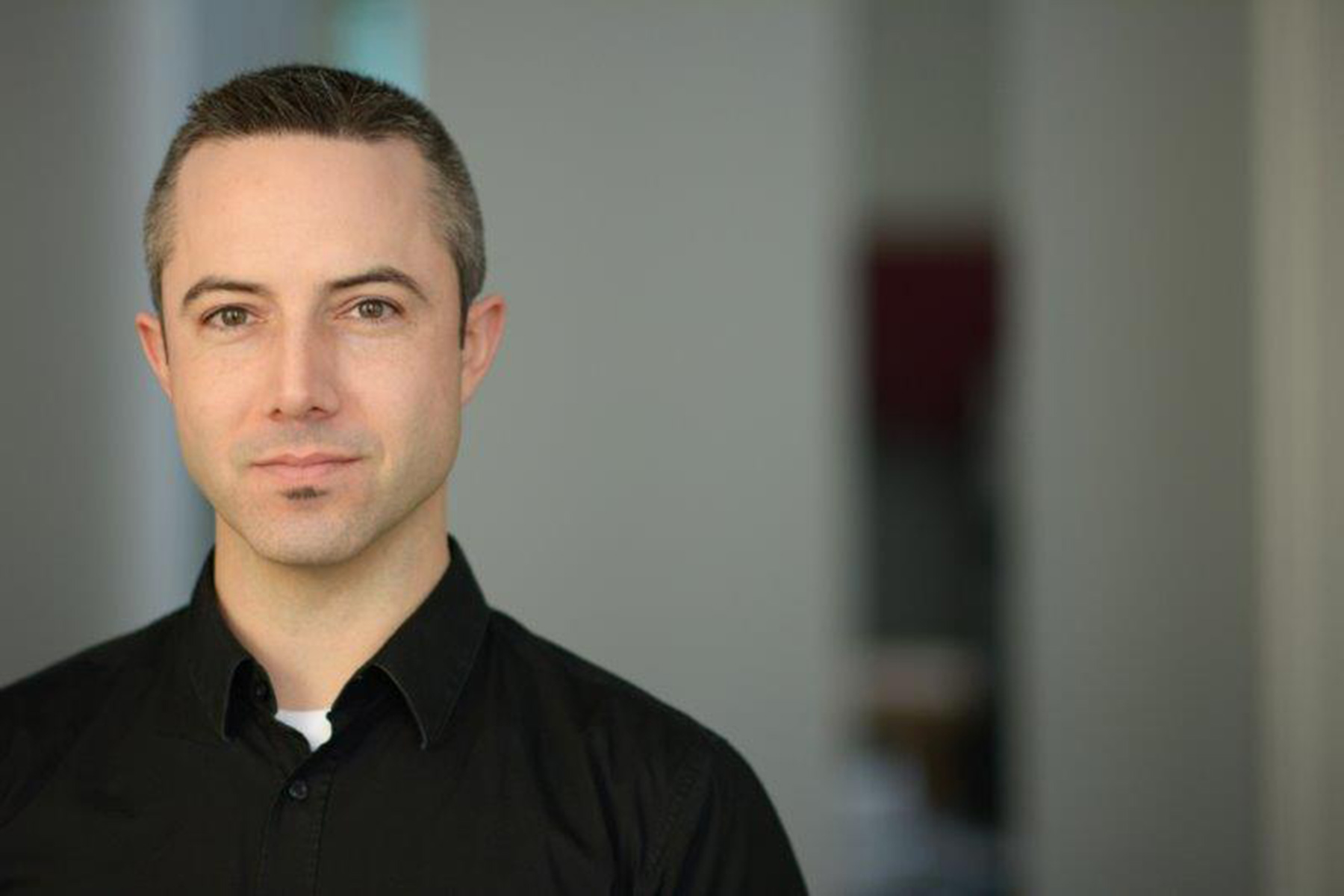 Pat Leyland is a partner at Taylor Oballa Murray Leyland LLP. Actively involved in the music industry for over 20 years, Pat has been with the law firm since its inception in 2006. He generally practices in the areas of intellectual property and corporate/commercial law, with a particular focus on drafting, reviewing, and negotiating contracts in relation to the music industry.

Pat began his career in the music industry as a guitarist and co-writer in the Ontario-based modern rock band left Pencey, which signed a record deal with U.S. major label Arista Records. After the band dissolved, Pat completed his studies at the University of Toronto Faculty of Law, where he served as president of both the Sports & Entertainment Law Society and the Technology & Intellectual Property Group, in addition to volunteering for Artists’ Legal Advice Services.

Outside of Taylor Oballa Murray Leyland LLP, Pat is a contributing author to Canadian Musician magazine and has been a guest speaker for various educational institutions and industry organizations, including SOCAN, BreakOut West, the Canadian Country Music Association, the Songwriters Association of Canada, and Nova Scotia Music Week. Pat also volunteers as a member of the board of directors for the not-for-profit organizations Burlington’s Sound of Music Festival and Canada’s Music Incubator.

In his downtime, Pat continues to perform music with friends, enjoys playing baseball and scuba diving with his wife Christine, and loves introducing his daughters Jenna and Erin to the wonderful world of music (especially the deep cuts of the Smashing Pumpkins and the works of John Williams).