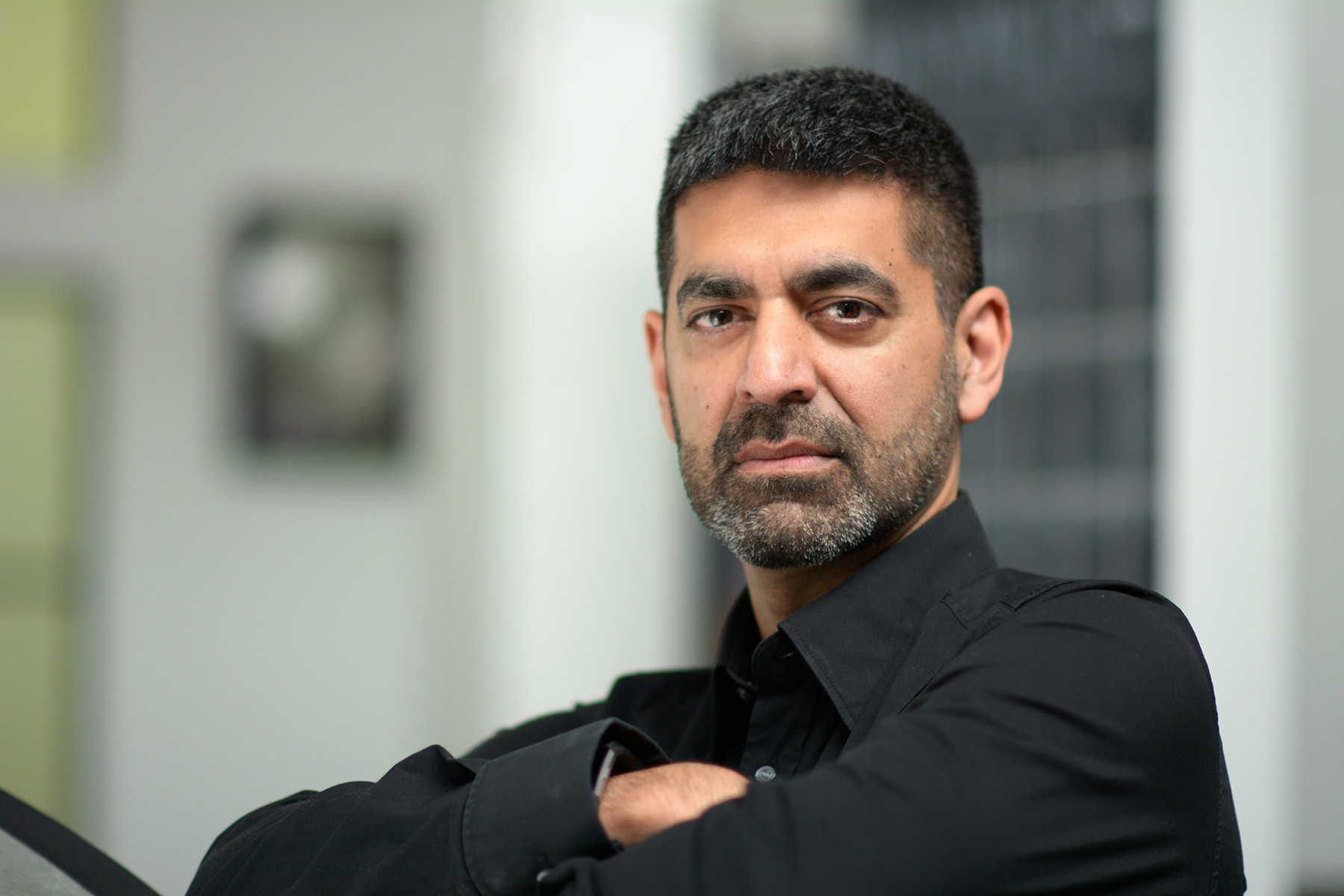 Safwan Javed is a partner at Taylor Oballa Murray Leyland LLP, having joined the firm in 2012. His practice generally focuses on intellectual property and business matters as they relate to the intersection between law and music/new media.

In 1996, Safwan co-founded the Juno-nominated, gold-selling recording group, “Wide Mouth Mason”. The band has toured extensively since then, including opening for The Rolling Stones, AC/DC, ZZ Top, and The Guess Who. Wide Mouth Mason has twice played the prestigious Montreaux Jazz Festival in Switzerland (1997 and 1999), and was the first North American band to tour China (2002). Safwan remains the drummer and co-manager of the band.

In addition, Safwan is an advocate in the area of copyright law reform, regularly appearing on national television and radio to provide informed opinions and commentary. He is currently a board member of the Songwriters Association of Canada, a progressive organization serving the interests of Canada’s music creators.